Grocery Store Slip and Fall: Can I Recover? 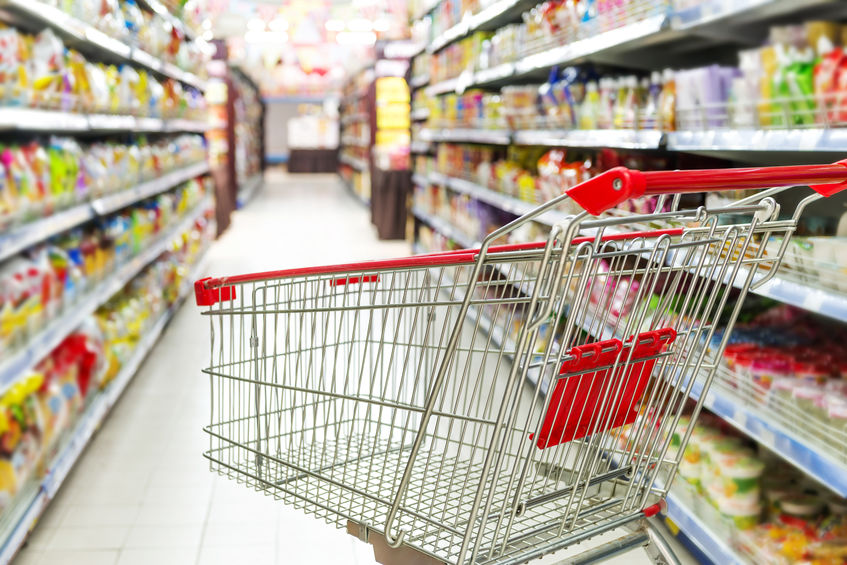 Under California law, a grocery store owner is liable for injuries to a business invitee from a dangerous condition on its premises. This is if the evidence shows the owner had actual or constructive notice of the dangerous condition. As stated by one court, “A person operating a grocery and vegetable store in the exercise of ordinary care must exercise a more vigilant outlook than the operator of some other types of business where the danger of things falling to the floor is not so obvious.” The reason for this heightened vigilance was explained by the California Supreme Court.

“The fact that the attention of persons who visit public markets is attracted by the display of the wares offered for sale and more or less absorbed by the transactions which they have in mind would seem to increase the necessity of exercising care to the end that the floor spaces and aisles allotted to the use of customers should be made safe and kept fit for such purpose.”

The Court gave this answer: “Evidence of the owner’s failure to inspect the premises within a reasonable period of time is sufficient to allow an inference that the condition was on the floor long enough to give the owner the opportunity to discover and remedy it.”

Has a condition has existed long enough for a reasonably prudent person to have discovered it? That is a question of fact for the jury. There are no exact time limits. Rather, each accident must be viewed in light of its own unique circumstances.

Discovery and investigation must be conducted to find out if:

1) The store owner created the dangerous condition and if not,

2) If the dangerous condition existed for an unreasonable length of time such that the owner should be held liable.

If you are injured in a slip and fall accident, contact us.